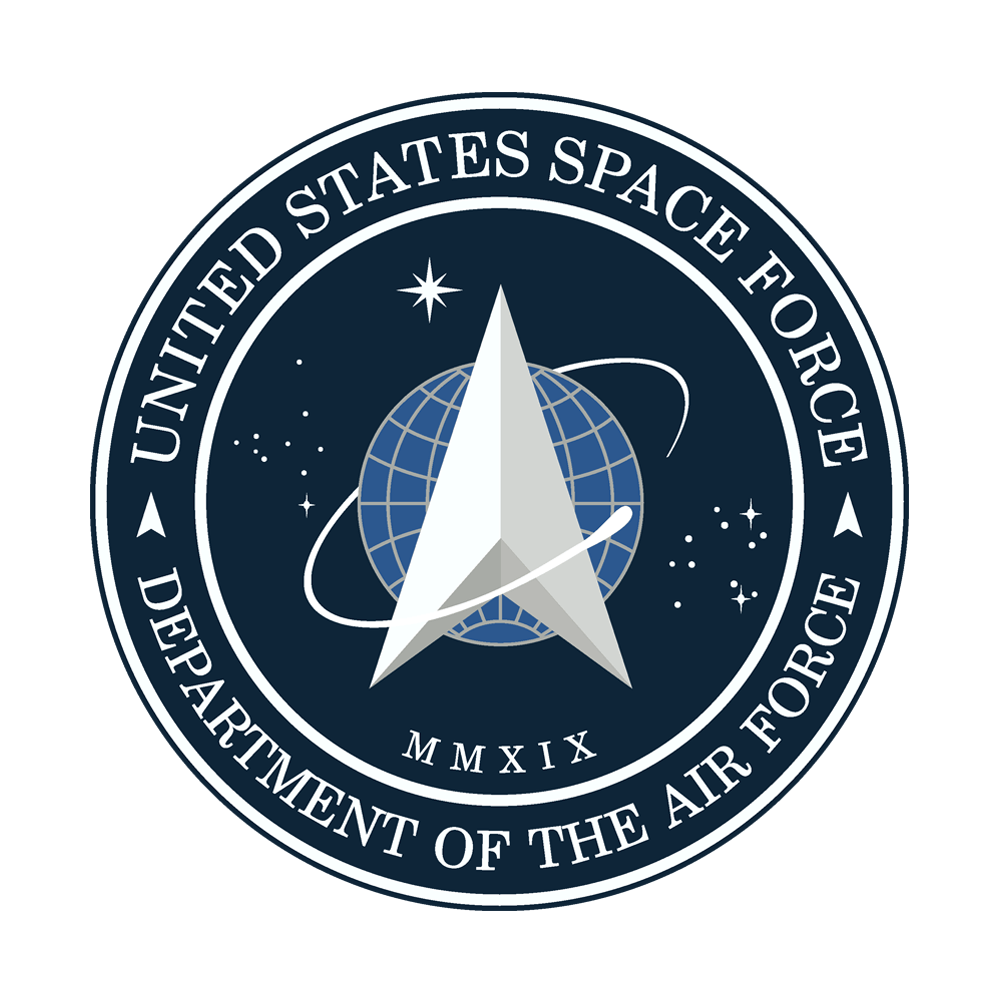 The U.S. Space Force was established Dec. 20, 2019 when the National Defense Authorization Act was signed into law, creating the first new branch of the armed services since the Air Force in 1947. 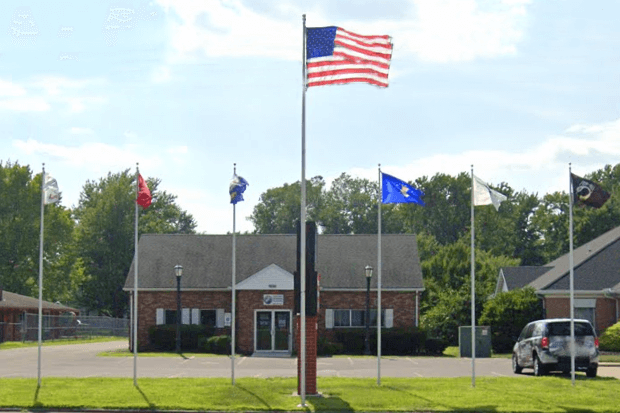